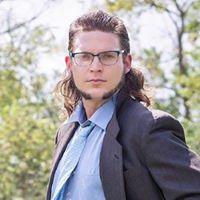 By VinnyVincent,
November 8, 2016 in Traffic and Transportation

So if I have this right, you want the HOT lanes on 290 to remain single-lane so you don't have to worry about anyone cutting into your lane. Got it. A bit selfish, I suppose, but at least it kind of m

the P&L is public, since it's a county thing.   I'm sure more current ones can be found than this: http://www.harriscountytx.gov/CmpDocuments/66/Specialized_Reports/Toll Road FY2010

Friend, way false.  They are audited by the Harris County Auditor and by Deloitte  (LINK).  Their bonds are ranked by (among others) Fitch (LINK) and Moody's (LINK).  This is 'real-money' project fina