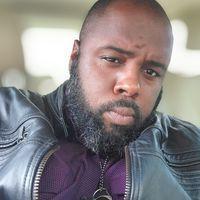 I'm very wary of words like “landmark” or “game changer”. The bigger a project is, the longer it will take to improve when it turns out to be terrible. I'd much rather see a 250-ft blockface divided i