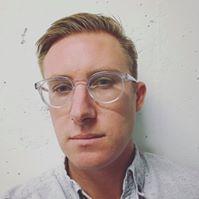 By allynwest,
March 3, 2015 in Community Announcements