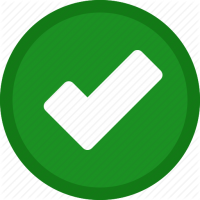 The Goodyear building is no more.

The art work by New York based art duo Terry Chiao and Adam Frezza has been installed. https://www.houstonchronicle.com/lifestyle/article/Trebly-Park-soon-to-offer-a-whimsical-downtown-17108728.p