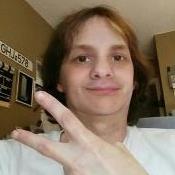 By RudyU,
December 3, 2013 in Architects, Developers, and Designs