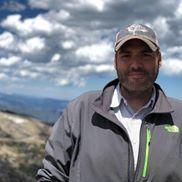 LOVE Skyhouse.. I'm waiting for something to buy in the Downtown area, Sold the house in Katy about 2 years ago and moved inner-city.  Traffic is awesome downtown, the freeways suck, I dont miss commu