By LarryDallas,
April 16, 2007 in Traffic and Transportation 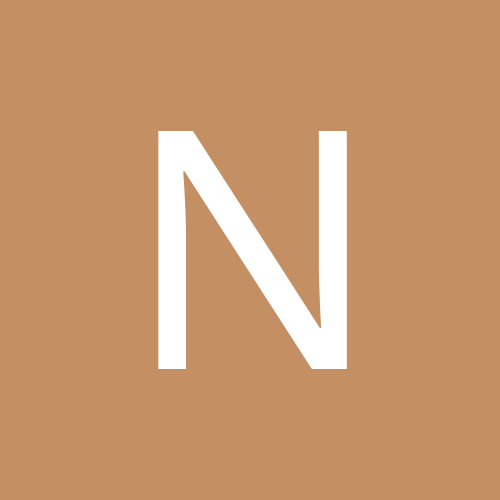 That's like asking "If you leave water out in the rain, will it get wetter?"