Why does local TV coverage of live events suck? 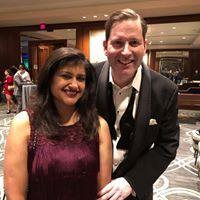