Jesus Christ, who takes away the sins of the world 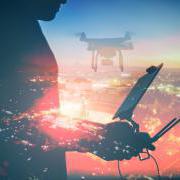